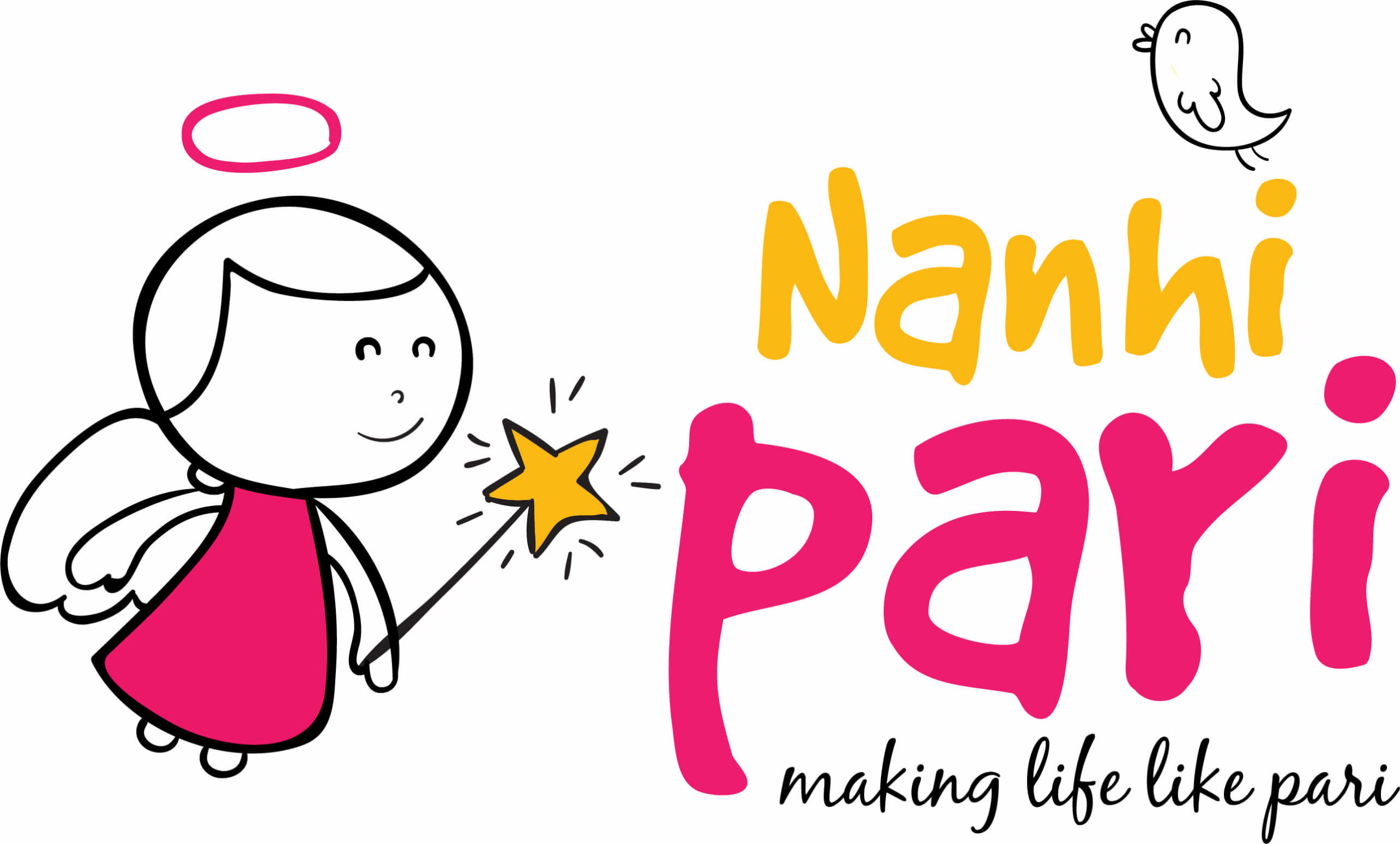 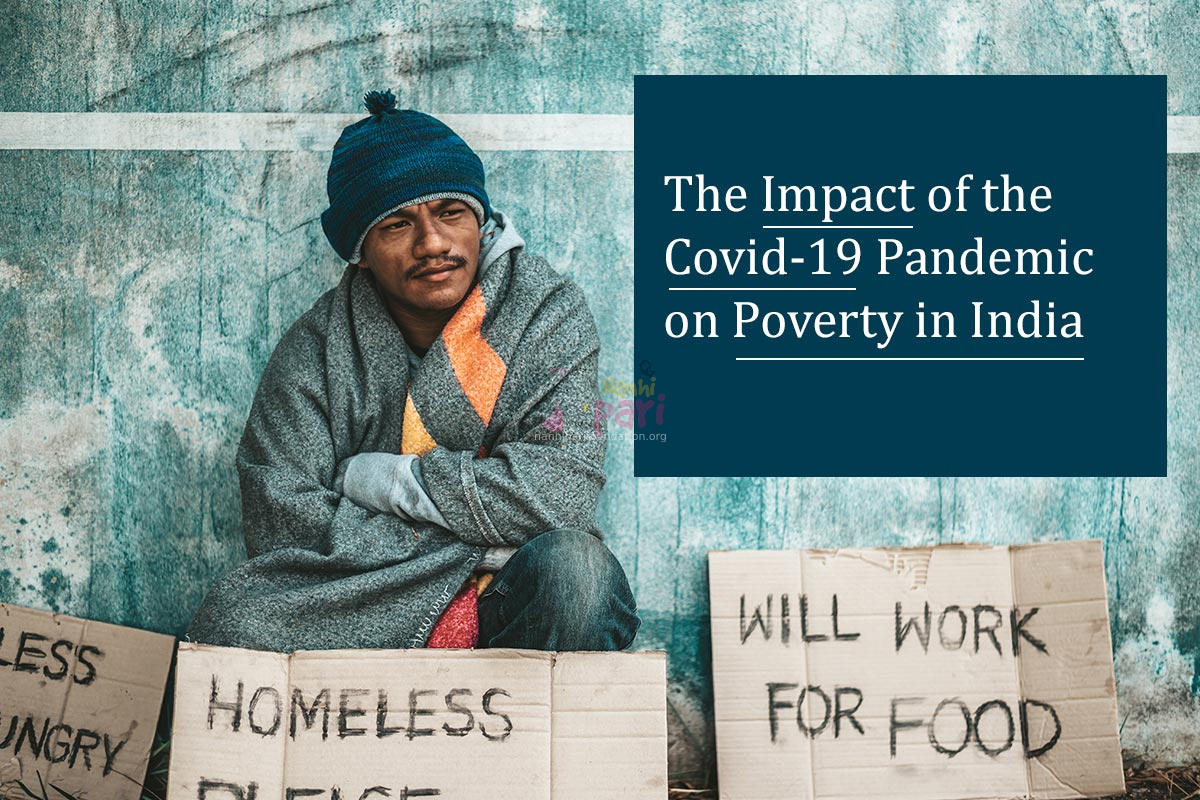 The outbreak of the novel covid-19 pandemic in 2020 has led to mass havoc fuelling a global health and economic crisis, the death of millions lockdown of industries and large scale job cuts besides catastrophic income shocks.

It has not only pushed the world into a deep recession which for the first time with a Great Depression is creating economic downturns in countries like India in terms of job income and consumption loss.

Globally at least 3.9 million people have died, and millions have been pushed into poverty, and India is no exception to this.

But Indians have shown that unity is in diversity as several people have donated and volunteered for a best Girl child NGO in Mumbai. With the rise in poverty, there is also a rise in Orphanages For Children in Mumbai.

Covid 19 impact on poverty in India:

The middle class in India is estimated to have shrunk by at least 3.2 crores in 2020 due to the downturn compared to the number it may have reached absent the pandemic as per the report. Middle-class people have incomes of approximately ₹700 to ₹1500 per day.

The number of poor people in India is estimated to have increased by 7.5 crore due to the COVID-19 recession, and it accounts for nearly 60% of the global increase in poverty.

To curb poverty and help poor people, you can donate to girl child education in India because children are the worst hit during deprivation. As parents are not getting any work, they will throw out all the frustration on their child, and the child will also lack education.

But thankfully, India is a country where there are several NGOs for girls’ education in Mumbai that help kids to come out of poverty and lead a better life by supporting their education and health needs. Despite all of it, the vast majority of India’s population is falling below the income of around ₹150 to ₹700 per day.

Rise in poverty in India during a pandemic:

India witnessed one of the sharpest drops in the gross domestic product among emerging economies to the pandemic. The poor bore the brunt of India’s economic contraction the previous year.

It is estimated that the number of poor people with income less than ₹150 or less in the country increased from 6,00,00,000 to 13.4 crores. The number of poor people increased in India by at least 7.5 crores the previous year. As the economy plunged into recession in 2020, India’s middle class also shrank by 3.2 crores to 6.6 crores from the pre-pandemic level of 9.9 crores.

If the code recession has worsened inequality, the increase in the number of poor is likely more significant than estimated in the analysis. Even though there is a rise in poverty, medical support NGOs in Mumbai have managed to help several people across various classes.

For a country that managed to cut poverty sharply from 2011 to 2019, the COVID-19 pandemic in 2020 came as a rude shock. The pandemic hit India in 2020 when the country’s economy was already struggling in the income levels following badly.

When considering covid 19 and its impact on slums in India, one can say that it has been poorly impacted, and the unemployment rate has also picked up to the highest in 4 decades. The fact that the poverty-stricken population has doubled worries for the government. As per the recent reports, if the court continues, the impact will be worse than expected.

Experts say that the tighter curbs severely impact companies, especially the smaller ones. Economists had already anticipated the COVID-19 waves would only upset the economic growth. Instead, the situation changed rapidly, with more states going for the complete lockdown to prevent the rapid surge in COVID-19 cases.

The economic activity starts slowly and also comes to a halt due to the ever-increasing instances. It has been seen in significant centers like Maharashtra and Delhi while other states have imposed localized lockdowns court 19 shows no signs of slowing down.

The restrictions on mobility have amplified the losses for small businesses which were yet to recover from the initial impact of the pandemic, and the experts estimate that if vaccinations are not ramped up, the virus is not contained by the end of the year, it could have a severe impact on the business activity.

Irrespective of the rising poverty levels, the nanhi pari foundation NGO in Mumbai, has given shelter to several people and kids, especially the girl child during the pandemic, and they are looking forward to offering them a great life with all their education and health needs. 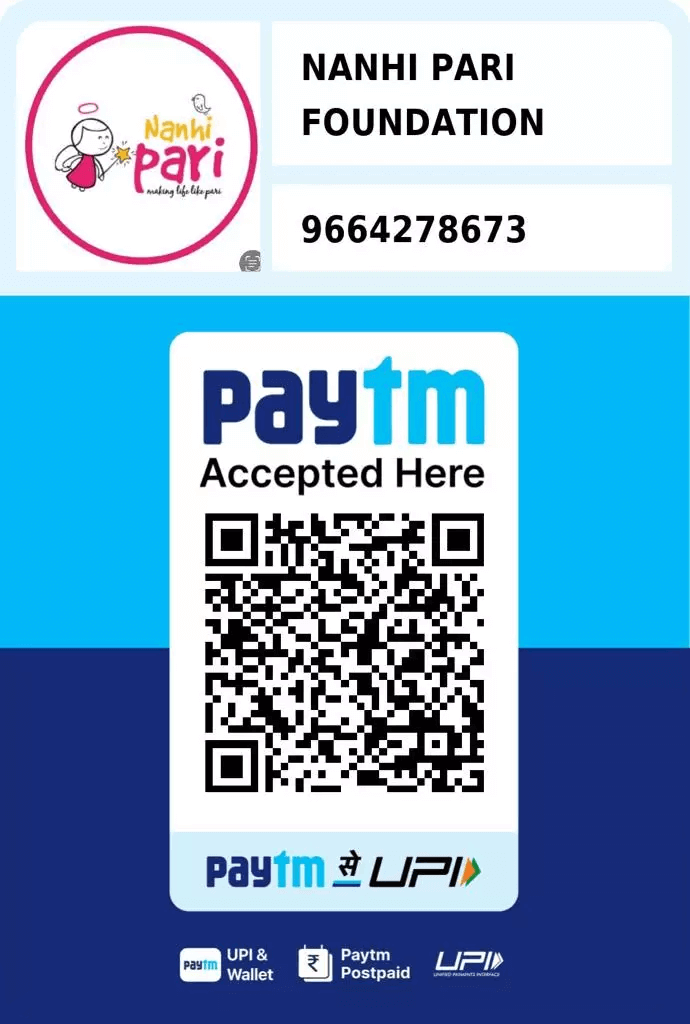 Donations to NANHI PARI FOUNDATION are eligible for 50% tax Exemption under Sec 80-G Income tax Act 1956. In case you have donated directly through UPI, kindly WhatsApp your details such as Name, Address and PAN for 80G receipt on +91-9664278673